The smarter you are, the longer you will be mentally health.

Saturday, July 13, 2013 | By Unknown
Do you read books? Do you write a lot of letters? Do you learn new words?Positive answers on this questions could affect your entire life, especially retirement.

Robert S. Wilson, PhD, with Rush University Medical Center in Chicago conducted the experiment aimed at studing the bond between cognitive abilities of eldery people and their everyday activities. During six years experimentators were collecting answers for questions similar to those in the beginning of the post from 294 people. Also they studied brains of people after their death.

Scientists revealed that people who participated in mentally stimulating activities both early and late in life had a slower rate (32%) of decline in memory compared to those who did not participate in such activities across their lifetime.

So do you want to be mentaly heath at the end of your life? Be smart! Read books! And, by the way, smart is the new sexy ;-) 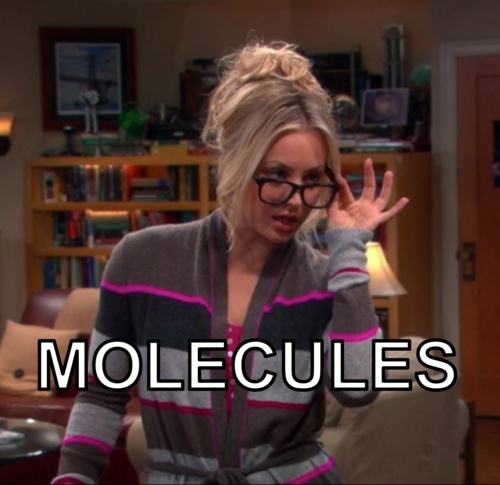