Monday, July 08, 2013 | By Unknown
The brain is the most complicated system in our universe, but now we become one step close to the key of the brain’s riddle.

Epigenetics is the study of changes in gene expression or cellular phenotype, caused by mechanisms other than changes in the underlying DNA sequence (Wikipedia). So changes in the epigenome, including chemical modifications of DNA, can act as an extra layer of information and play important role in information’s storage at our brain.

In the major part of cases methylation of DNA occurs in GC rich regions of DNA. Otherwise, there are some examples of non-GC methylation which were found in embryonic stem cells and iPSC before this cells undergo differentiation. But recently team of Joseph R. Ecker, professor and director of Salk's Genomic Analysis Laboratory, found that such methylation take place in brain cells even after differentiation. Ecker’s team found that non-CG methylation accumulates in neurons through early childhood and adolescence, and becomes the dominant form of DNA methylation in mature human neurons.

A lot of scientists supposed that many neurodegenerative diseases connected with postdifferetation development of the brain cells, so this discovery could be the key to treat. 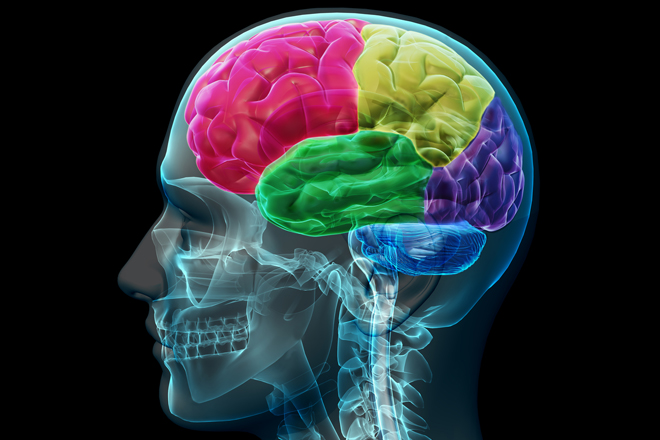