Wednesday, February 27, 2013 | By Unknown
Recently Charles Cantor gave a wonderful lecture at First Open Institute for Regenerative Medicine for Young Scientists. It was amazing! Now all can enjoy lecture! 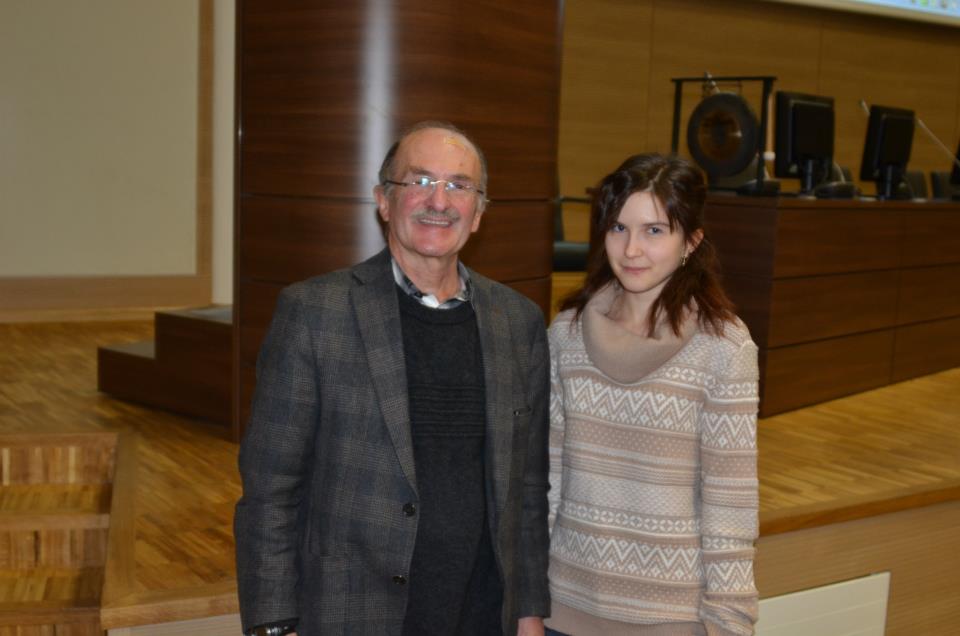 
Lung diseases such as asthma and chronic obstructive pulmonary disease (COPD) are on the rise, according to the American Lung Association and the National Institutes of Health. These ailments are chronic, affect the small airways of the lung, and are thought to involve an injury-repair cycle that leads to the breakdown of normal airway structure and function. For now, drugs for COPD treat only the symptoms.

"A healthy lung has some capacity to regenerate itself like the liver," notes Ed Morrisey, Ph.D., professor of Medicine and Cell and Developmental Biology and the scientific director of the Penn Institute for Regenerative Medicine in the Perelman School of Medicine, University of Pennsylvania. "In COPD, these reparative mechanisms fail."

Morrisey is looking at how epigenetics controls lung repair and regeneration. Epigenetics involves chemical modifications to DNA and its supporting proteins that affect gene expression. Previous studies found that smokers with COPD had the most significant decrease in one of the enzymes controlling these modifications, called HDAC2.

"HDAC therapies may be useful for COPD, as well as other airway diseases," he explains. "The levels of HDAC2 expression and its activity are greatly reduced in COPD patients. We believe that decreased HDAC activity may impair the ability of the lung epithelium to regenerate."

Using genetic and pharmacological approaches, they showed that development of progenitor cells in the lung is specifically regulated by the combined function of two highly related HDACs, HDAC/1 and /2. Morrisey and colleagues published their findings in this week's issue of Developmental Cell.
By studying how HDAC activity, as well as other epigenetic regulators, controls lung development and regeneration, they hope to develop new therapies to alleviate the unmet needs of patients with asthma and COPD.

HDAC1/2 deficiency leads to a loss of expression of the key transcription factor, a protein called Sox2, which in turn leads to a block in airway epithelial cell development. This is affected in part by deactivating a repressor of expression (derepressing) of two other proteins, Bmp4 and the tumor suppressor Rb1 -- targets of HDAC1/2.

In the adult lung, loss of HDAC1/2 leads primarily to increased expression of inhibitors of cell proliferation including the proteins Rb1, p16, and p21. This results in decreased epithelial proliferation in lung injury and inhibition of regeneration.

Together, these data support a critical role for HDAC-mediated mechanisms in regulating both development and regeneration of lung tissue. Since HDAC inhibitors and activators are currently in clinical trials for other diseases, including cancer, such compounds could be tested in the future for efficacy in COPD, acute lung injury, and other lung diseases that involve defective repair and regeneration, says Morrisey.