Sunday, May 12, 2013 | By Unknown
Recently I was surfing the Internet and saw this podcast:

I think the way they explain physics is great, especially for those, who is not a physicist. Enjoy it! 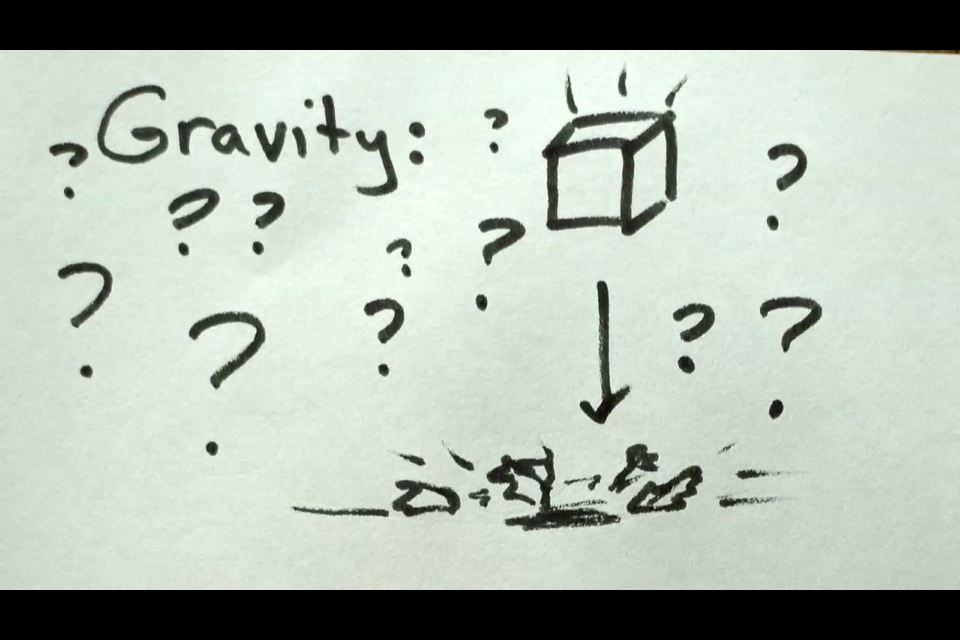 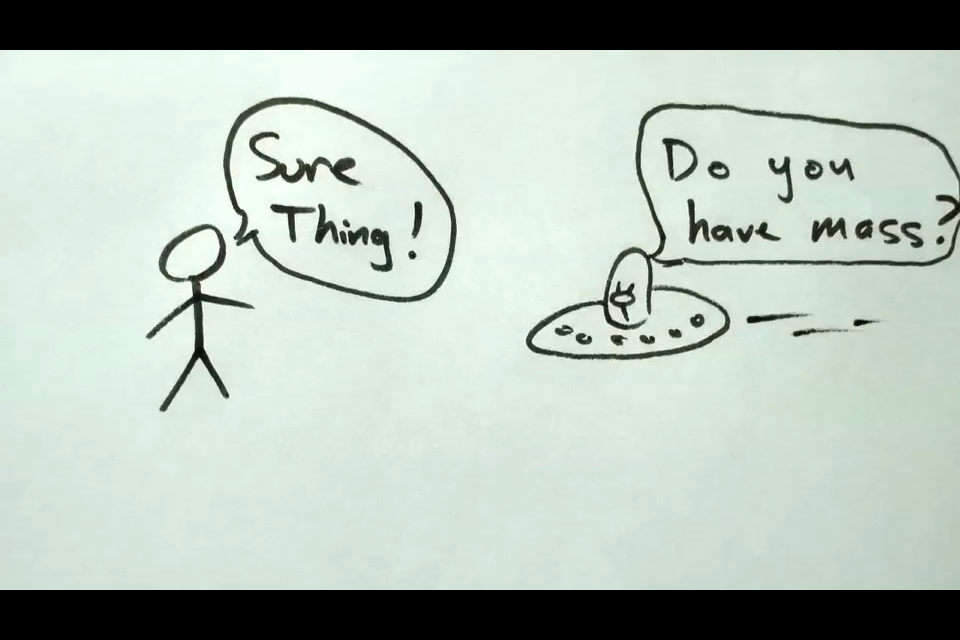 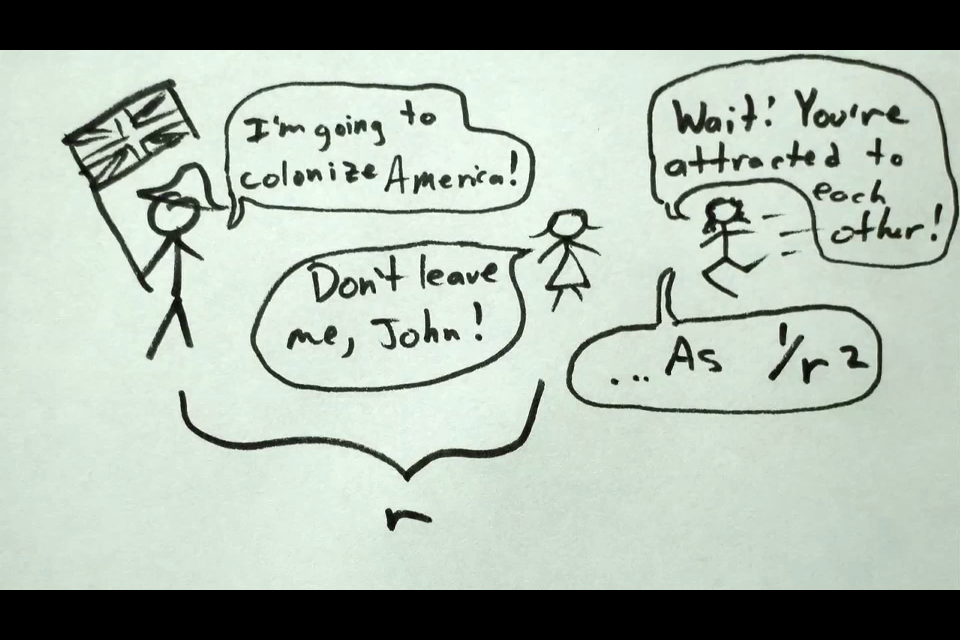 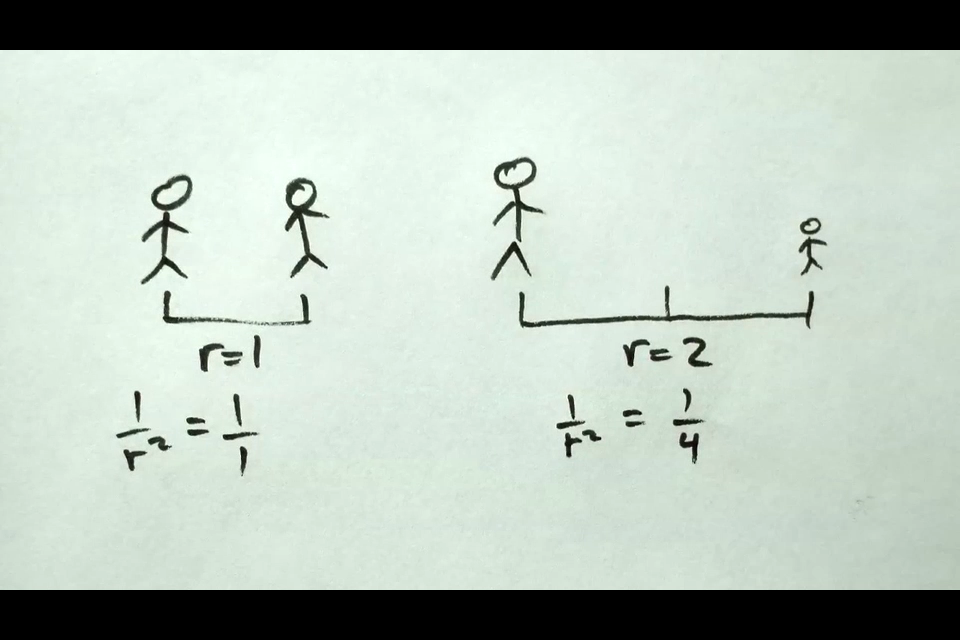 
Sometimes my colleagues, physics, say that "Biology is not accurate enough" and "There are too little theories in biology that give good quantitate predictions". However, there are discoveries that are good examples of theory to lab pathway of science.

In such way was discovered riboswitches. In 1999 PhD students at M.Gelfand's lab were thinking about regulation of vitamin B2 synthesis in bacterium. Usually the gene switchs off when there is a lot of vitamin in cell. Special regulator proteins bind with palindromic region of gene and with vitamin and block vitamin synthesis.

But in case of vitamin B2 there is not such  palindromic region in various species of bacteria. Instead of it, there is a 100 nucleotides region in promoter, which, according to bioinformatics prediction, gives a 3D structure with 5 hairpins. As you can guess, it is riboswitch. They bind with vitamin B2 and block its synthesis from mRNA.

Later this theory was confirm in laboratory.

I think, that only bioinformatics can give us a possibility to do more such discoveries, and what is your opinion?