Hello everyone!
Yesterday I took a part at TED MED Russia conference. 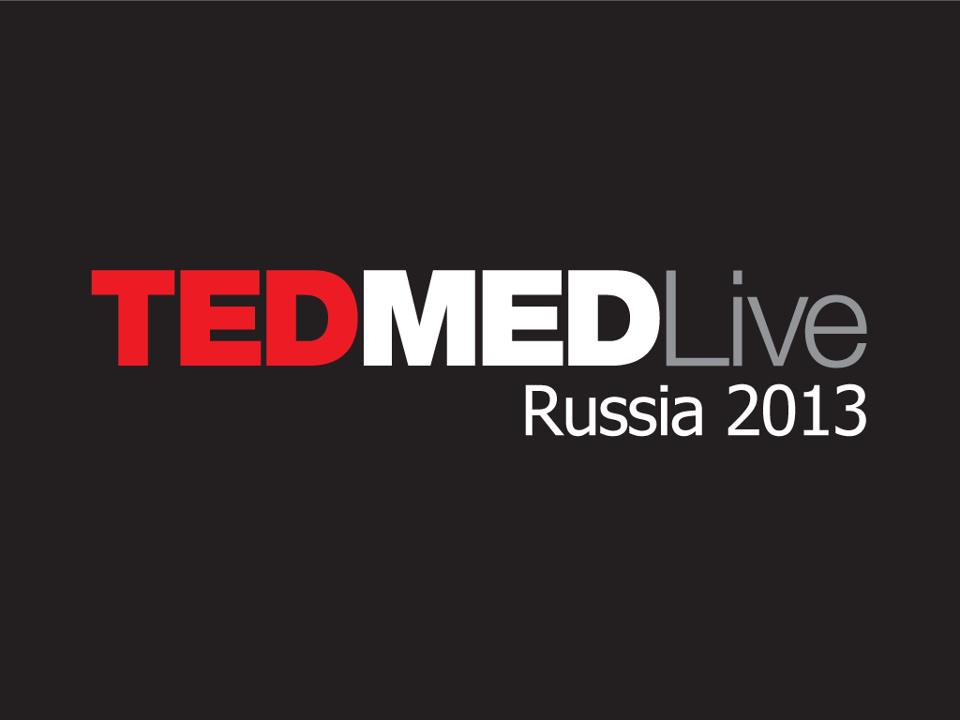 It was really amazing! The most creative and outstanding Russian scientists and общественные деятели took part in it. There were such interesting topics as oncology, cryobiology, demography, stress management and also aging. I was presenting topic “Personalized science: new paradigms in funding biomedical research and solving global medical challenges in small target-oriented teams”. We suggest our new original strategy for treating patients that was developed by the director of International Aging Research Foundation Alex Zhavoronkov, PhD. 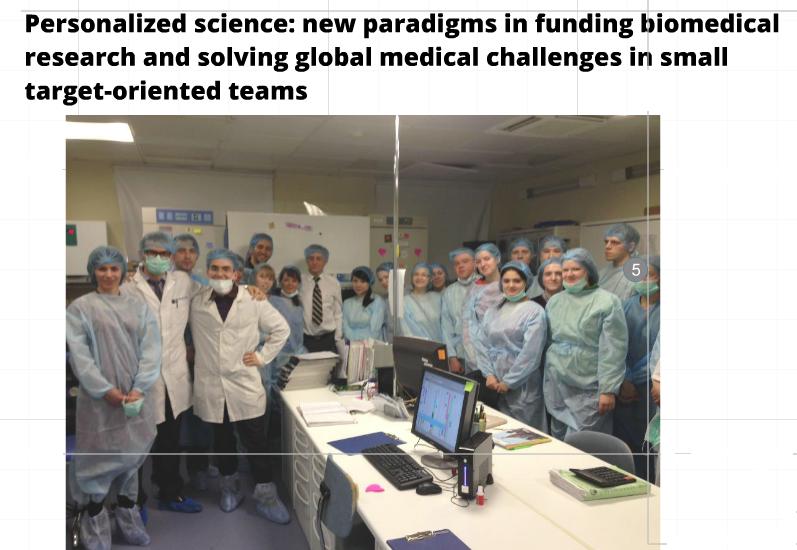 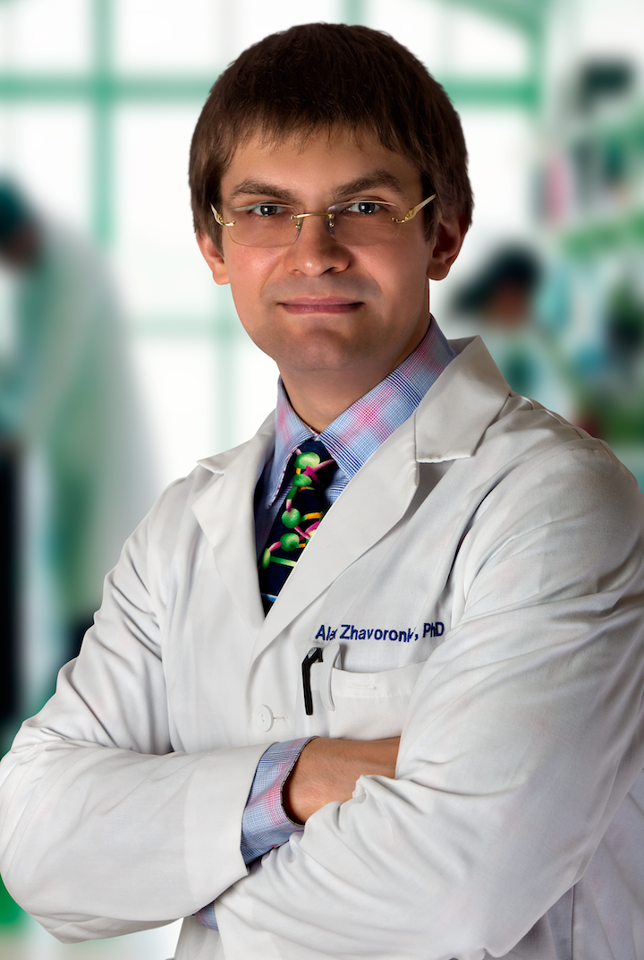 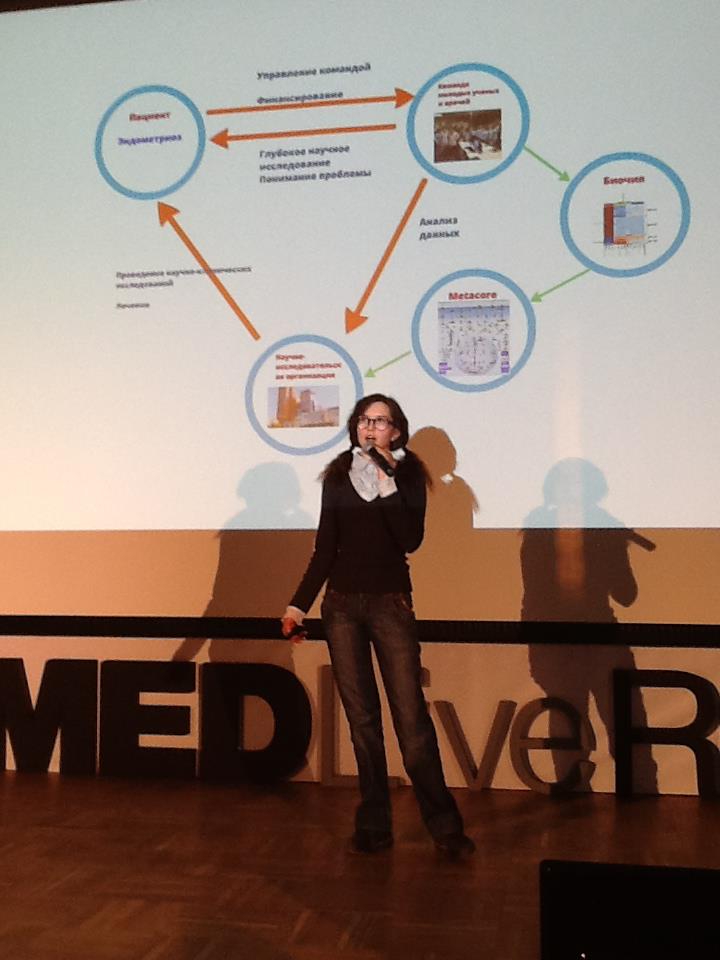 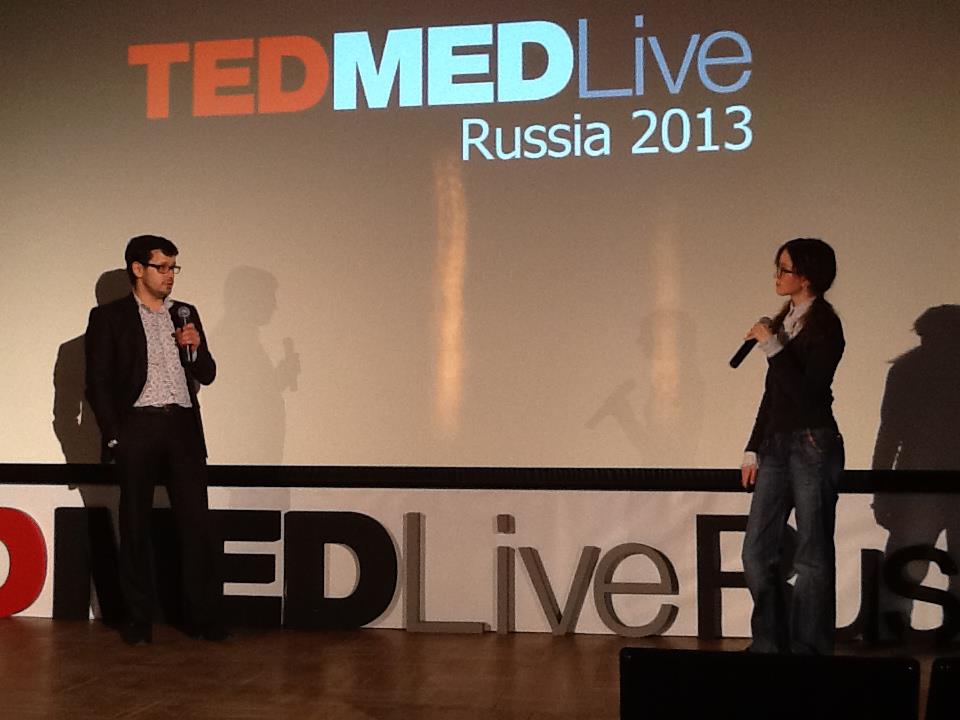 TED MED conference was conducted at first time at our country, but the organization was good (great thanks to Alexandra Bobretsova), so I liked the format of the conference and unusual, unofficial way of presenting ideas.  Such conference is a good place to become familiar with different trends in medicine, to establish new collaboration and met other scientists, famous and young. TED MED is a place, where you could be inspired and see the appliance perspectives of various branches of science to aging.  This conference can draw attention  of politicians to problems of medicine and aging in particular. 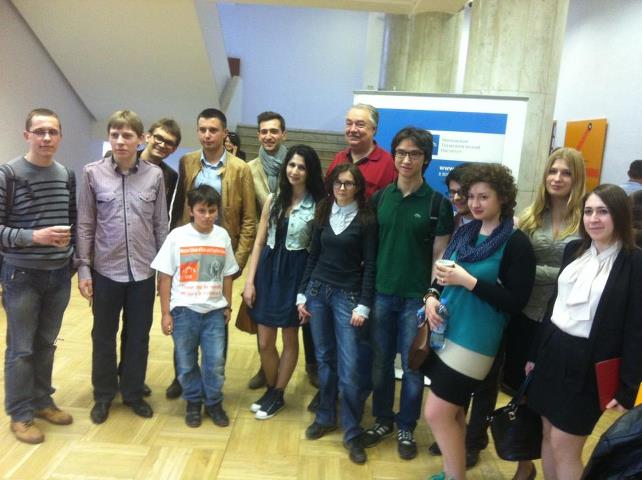 Also there was a translation from TED MED in Washington.  I was so impressed by Laura Deming speech!  Obsessed with curing aging, she began working in labs at 12, entered MIT at 14. She is a good example to do best to achieve immortality. 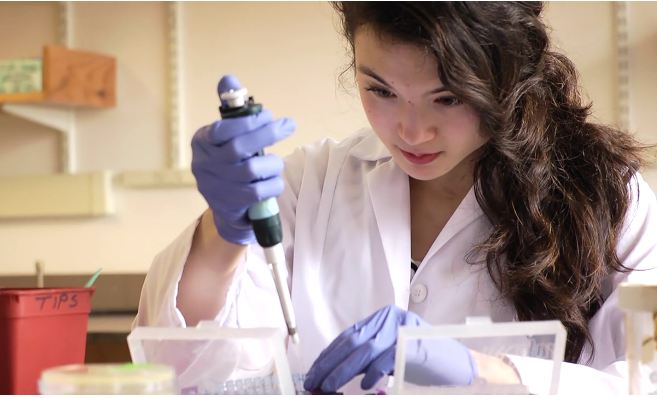